Home  >  Knives  >  Cold Steel Wakizashi
Disclosure
This website is a participant in the Amazon Services LLC Associates Program. We are reader-supported. If you buy something through links on our site, we may earn an affiliate commission at no additional cost to you. This doesn't affect which products are included in our content. It helps us pay to keep this site free to use while providing you with expertly-researched unbiased recommendations. 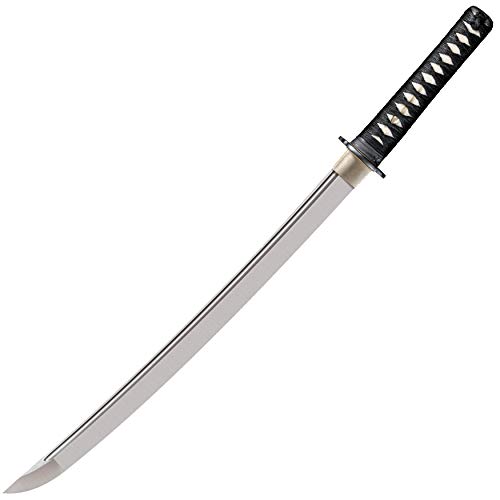 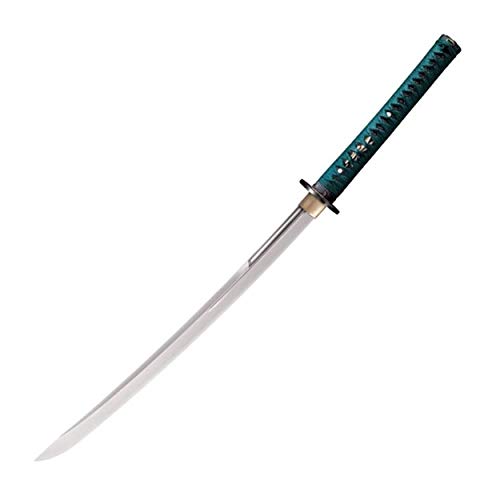 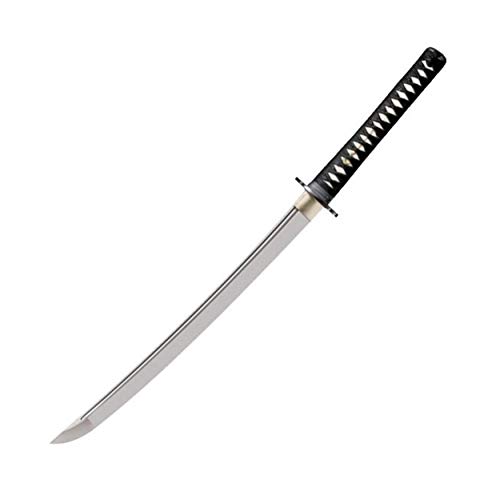 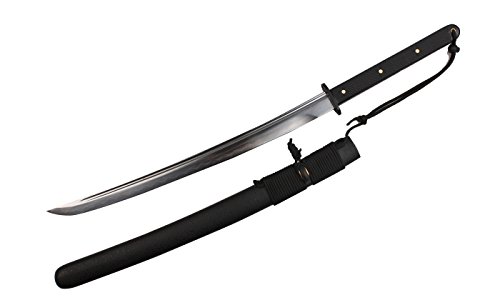 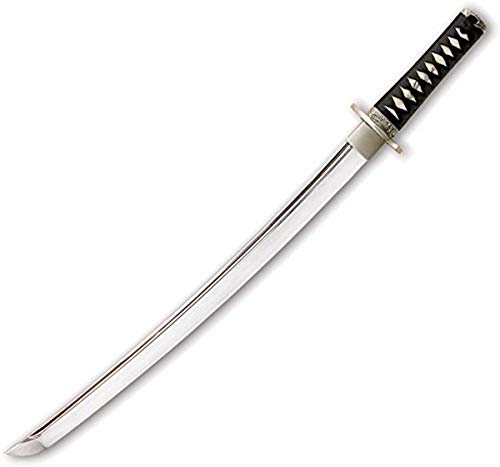 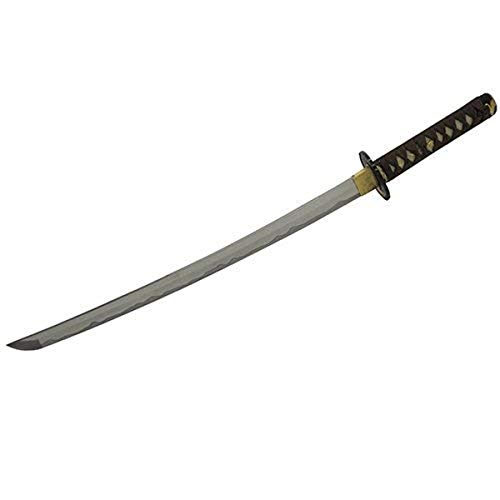 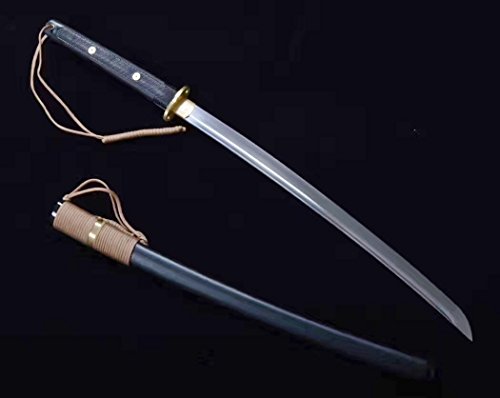 There is a lot of talk about the Cold Steel Wakizashi and whether or not it is actually a real sword. A lot of times it looks very real, but there are some things that show it's not. First, it costs way more than its counterpart samurai swords. Second, it doesn't get as much press because it doesn't have that "wow" factor. If you want to buy a quality knife, I'd recommend the Wakizashi, but it's not in the top five.

The most expensive Japanese sword is the Emperor Series. They released a knife a few years ago. At first glance, it seems pretty impressive. However, the cost was a little over the top. The point was to create a quality, yet affordable sword in a smaller package.

So how do you get a great Japanese sword, but without paying a whole lot? Simple! Instead of buying a traditionally-styled Japanese sword, I would rather suggest you buy a Cold Steel Wakizashi. This new, hand forged sword offers the same high quality, as the more expensive Japanese swords, at a fraction of the cost. The main difference is the length of the blade.

With these shorter blades, I was able to use my own knowledge to create a very unique and functional Japanese battle-ready sword. These swords were great, because every time I used it, I could just imagine that it was the weapon used in battle. Plus, when I had practiced with the wakizashi sword, I could feel the blade working and I knew it was strong. This allowed me to make minor adjustments to the design to fit my needs.

First, I changed the length of the curvature on the spine of the katana so that it was much longer. I also shortened the amount of metal used in the construction of the handle, which made the blade much more rigid. This added stiffness increased the sharpness of the blade edge while increasing the ability of the katana to absorb impact.

From there, I was able to fine-tune the design of the katana. With this new knowledge, I was able to shorten the length of the actual blade and raise or lower the curvature of the handle to the perfect length for my hands. I made the curvature of the blade to be one of my own ideas, which fit perfectly with the concept of the wakizashi. The handle also had to be comfortable enough for my hands, while still allowing the blade to be able to bite into the wood. Finally, I was able to secure the grip to the handle using a heat gun so that I would be able to use the weapon in the outdoors, in the same way as a traditional samurai would carry it.

I was very excited when I completed the project, and now my friends and family think I'm nuts for building such a beautiful and functional wakizashi sword. It's become such a wonderful conversation piece at dinner parties and on other occasions. My friends are constantly complimenting me on how well I've done, and the look on their faces when I tell them that it's not a real samurai sword at all! This shows just how versatile and successful the Japanese martial art of wakizashi swords can be.