Home  >  Knife Sets & Accessories  >  Knives  >  Buck 110 Sheath
Disclosure
This website is a participant in the Amazon Services LLC Associates Program. We are reader-supported. If you buy something through links on our site, we may earn an affiliate commission at no additional cost to you. This doesn't affect which products are included in our content. It helps us pay to keep this site free to use while providing you with expertly-researched unbiased recommendations. 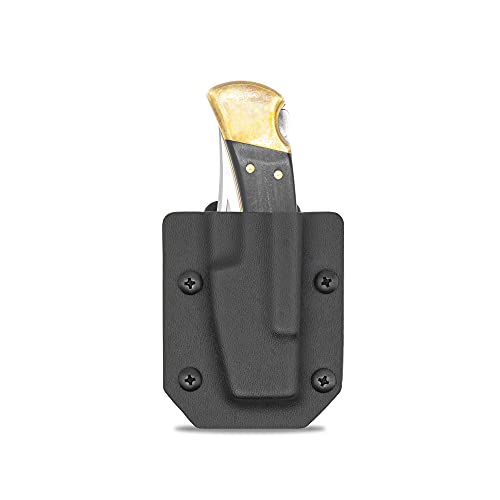 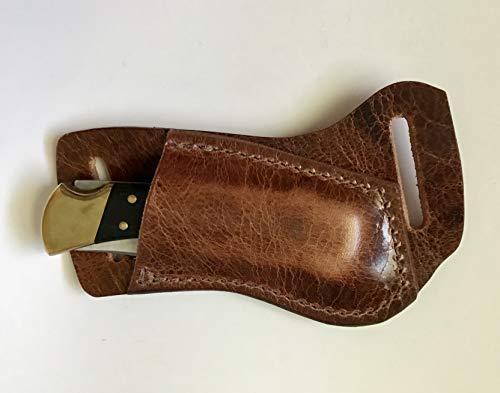 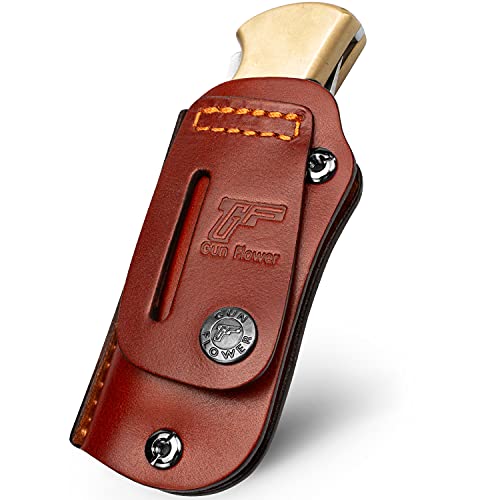 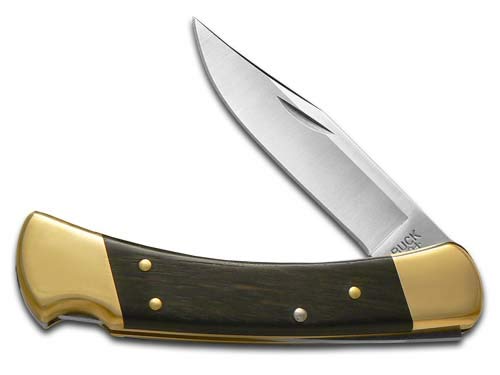 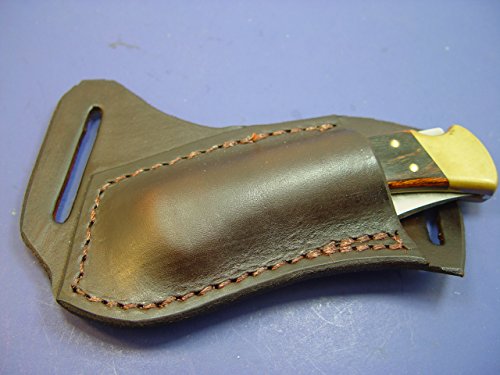 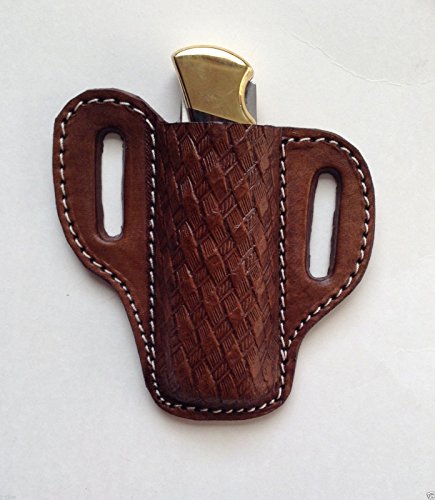 The Buck 110 Sheath is a well-built, well-constructed knife. I'm not a big fan of the modern ergonomic knife (I prefer a more solid hand held piece), but this knife definitely fits into that mold. While it's not quite the cheapest knife I've ever owned (and it certainly isn't the cheapest I've seen), it's far from cheap. In fact, I'd say it's about as affordable as you can get for an average knife. I got my Buck 110 Sheath out of its sheath, opened it up, and had no problems at all using it.

What's so nice about the Buck 110 is that it has great cutting power, yet it's still very comfortable to hold. The old-school Buck knife had a great blade geometry, but it just felt too heavy and bulky in my hands. After some research, I found that the makers of Buck had moved some of the weight to the handle itself. So now the knife feels much lighter, and there's actually more to it than meets the eye. It's really a remarkable knife, all the merits of a Buck 110 Sheath notwithstanding.

The whole thing took about two days. I simply had to make sure that I got a genuine ebony knife blade. Unfortunately, my supplier doesn't offer a black sheath, so I had to settle for a brownish color. Once the knife was complete, I tried it out for the first time during the course of one of my typical camping trips. As you know, I carry a couple of knives, so I was able to compare the differences between the two knives in a couple of different light conditions. Here are my findings:

A - There's absolutely no comparison between the two Buck models with respect to blade length, grip scales, or overall size. The size of the knife is largely irrelevant when it comes to how comfortable it is to use. In fact, it was so comfortable I probably didn't need to carry the knife at all! However, it's still impressive that such a small knife can be so big and bulky.

B - While I found the overall size to be pretty nice, the blade quality left something to be desired. While the edges were very sharp and cleanly cut, the lockup was poor. At times, I couldn't get a firm grip on the knife, even though I knew I was holding a good knife.

C - The handle fit of the Buck 110 folding sheath was good, but not as great as the one of another brand I tested. On the other hand, the blade fit was far superior to most other Buck blades I've seen. The blade wasn't slip-back, as I'd experienced with other Buck knives, but I just found it to be less effective than I expected.

D - While I thought the overall performance of the Buck 110 Sheath was good, I did have one complaint and that was the lack of sheath flexibility. I found the overall length to be short, but it did make opening the knife a bit more difficult. This isn't a big deal, however, in comparison to the other issues I had with the knife. If there's a downside to this knife, it's just that I wished I could've gone with a clip point instead of a foldable feature.

Overall, the Buck 110 folding knife performed well, but it's just not as good as some of Buck's other products. I would recommend it to anyone looking for a decent folding knife, but don't expect it to be super sharp or easy to sharpen. For most people, however, this isn't a big concern. Most will also be outside their pockets most of the time anyway. If you're in need of a durable, reliable knife that you can carry around with you, the Buck 110 Sheath is a good choice.